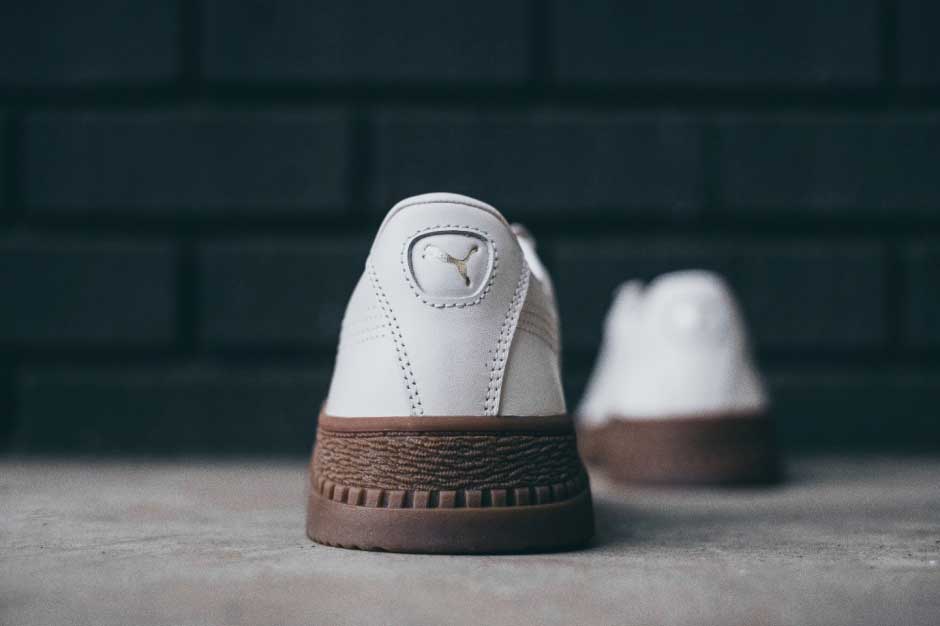 Shoes are a key part of a human attire. If you have a look around, either rich or poor you will not find anyone without a pair of shoes. As clothes are for body likewise shoes are for feet, an essential basic necessity.

As per a survey an average man owns 12 pairs of shoes in his entire life whereas an average woman owns 27 pairs. When all the humans on earth are consumers of a thing, it definitely means there is a worldwide production required.

China and India are world footwear giants producing millions of shoe pairs annually. As per a report, in 2018, China produced 4110 million pairs of shoes. Thus, rightfully sitting on top of the list of top ten shoe manufacturers of the world.

Here is a list of top ten countries with highest production of shoes worldwide: 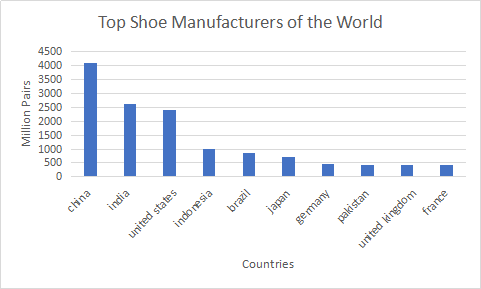 China has worked really hard over the years and changed their economic status in the world. They were one of the poorest countries in the world and now they are among the richest. The credit goes to their exports going all across the world.

China makes shoes for the world’s high-end brands like Balenciaga, Prada, Armani, Burberry and Vismvim to name a few. World’s leading shoe brands have shifted their manufacturing units to China now like Nike, New Balance, Sketchers, and Under Armour. The reason of shifting is the cheap workforce in Chinese market. The brands came to China and brought with them the modern technologies and ideas. China and the world’s leading high end shoe brands are now thriving together in a coalition.

So, now Chinese footwear market is an amalgamation of traditional shoe making skill and modern ideas & technology.  Importers around the world can explore an array of options here. In today’s fast paced world, China is the best marketing incubator for small businesses.

Insights Into the Shoe-Making Process: 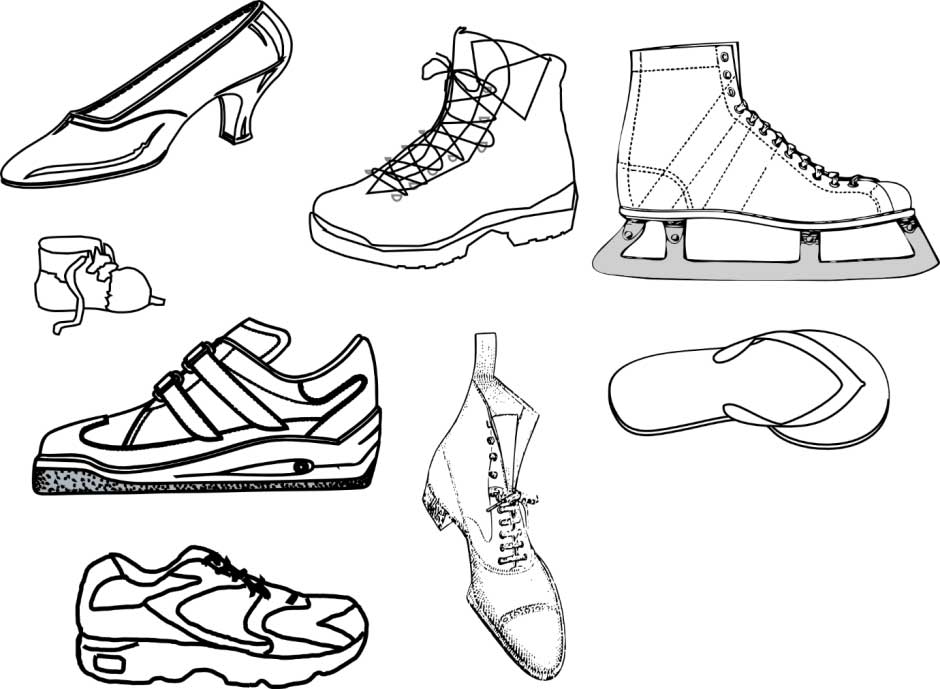 Have you ever looked at your shoes and wondered how shoes are being made around the world? It is not as easy as it may seem too many. In fact, it is a very detail oriented and intricate work.

Shoe making is an art and a skill in itself. It has been passed down through generations and with time has been beautified by the modern touch.

The shoe making process varies according to the shoe type. Basic procedure is same but a stiletto and a sneaker cannot be made in the same way. Both involve a different number of steps and a process altogether.

Let’s delve into the process of shoe making:

Guangzhou is the trading capital of china. It has leading footwear sales in the country since years now. Best china shoes wholesale markets are also located in China. if you are looking to import shoes from china, Guangzhou is the place for you. You will find the best whole sale shoe suppliers and manufacturers here.  Some of the leading names are:

Marcusius China Shoe Manufacturers is our top pick from the brands as it is a professional china shoe manufacturer dealing in all kinds of shoes like casual shoes, Goodyear shoes, exotic skin sneakers, lizard shoes, ostrich shoes, alligator shoes, crocodile shoes and dress shoes. The goal is to make business easy for their clients.

How to Find Reliable China Suppliers for Your New Start-Up in 2020?

While it’s clear as a bell that China is the manufacturing superpower with around 28% output, while 16% output attributes to US, according to a 2018 report. Therefore, shaking hands with China wholesale manufacturers, suppliers, and wholesaler, or even re-selling their goods proves to be... read more

Handmade Leather Boots Mens Representative Style There is a saying, men in boots are walking hormones. Boots may represent a person’s taste, experience, identity. A wide variety of boots, each boot has its own characteristics and is suitable for different occasions. Today I would like to introduce to... read more

How about order shoes from china

How about order shoes from china Every year, China, the “factory of the world,” continues to send goods to the world. One of the most representative is shoes. A very striking statistic is –China already produces more than 10 billion pairs of shoes a year, accounting... read more

What kind of shoes do you wear to look gentleman

What kind of shoes do you wear to look gentleman From lean to extreme, no matter how many shoes you like to collect, at least have a pair of gentleman shoes. Because the shoe is the test representative to see a man’s achievement, credibility, social background,... read more

How to distinguish exotic skin

How to distinguish exotic skin   The most common type of leather shoes is cowhide, but there are actually a few brands that offer embossed cowhide. Some embossed grain can also be called litchi skin, embossed texture adds a touch of texture and maturity. Suede Furred cow and sheepskin, also known... read more

How To Customize Leather Shoes

How To Customize Leather Shoes In fact, if it’s really hard for you to buy shoes, or if nothing looks good in size, then you can look for custom shoes. But to be clear, there are a lot of ways to make shoes.  Bespoke shoe making, as... read more

Brogue shoes definition When it comes to the best shoes to wear in winter, it should be all kinds of boots. Every man should keep a pair of boots to protect him from the cold!Today we are going to introduce you a delicate and tasteful Brogue... read more

How to Import Shoes From China—A Comprehensive Guide 2021

How to Import Shoes From China—A Comprehensive Guide 2021   Indeed, a shoe business, be it men’s dress shoes or women fashionwear, is a profitable business considering the hype in rates and estimated profit margins. During the past year, China had exponential rate imports and exports equalling 32.16... read more

Different ways to lace up sneakers

Different ways to lace up sneakers A criss-cross shoelaceShoelace technique:The lace is run directly at the bottom (grey part). While appearing through the holes at the bottom at both ends.2. Cross each other’s ends and then appear under the eyelet hole according to both sides... read more