With the exception of the staunchly gentry, the public is hard to reconcile to the demands of occupation or the pursuit of identity and taste. At this time, we need to consider beauty, quality and comfort – Different types of leather shoes.

We have already introduced the classification and patterns of leather shoes, let’s explore the question of comfort today.

As anyone who knows about leather shoes knows, Oxford shoes with slender lines and elegant last look good. But for the men with wide feet, there may be only envy.

Even if you can fit the size, the comfort of wearing is not easy. Larger size is comfortable, but the break in period is short. If last slant is long, after wearing support for a long time also not beautiful. 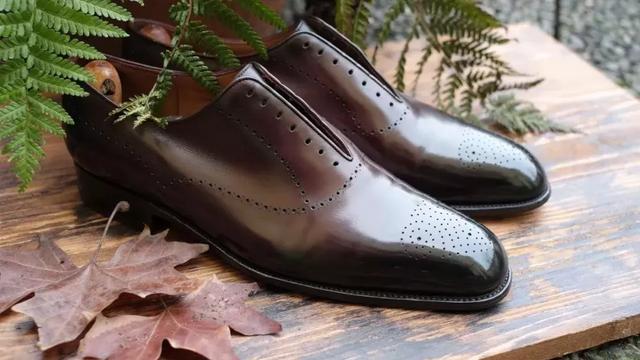 And now also blowing the wind narrow pants, match together is incongruous. 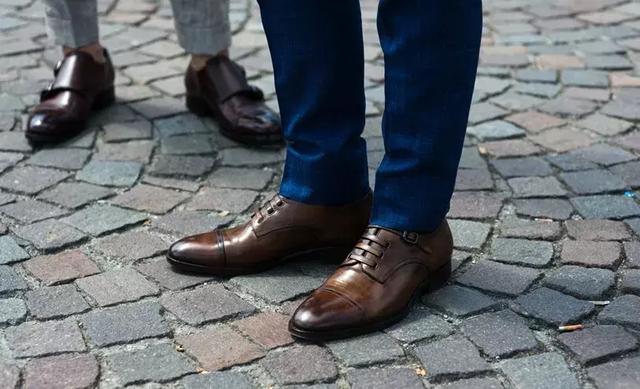 A lot of people think that derbies are country shoes and don’t go on big occasions. But it is no longer appropriate to judge formality from a single dimension. A pair of last and elegant plain single-sole Derby shoes can also be used for office shoes, and it’s easier to dress. 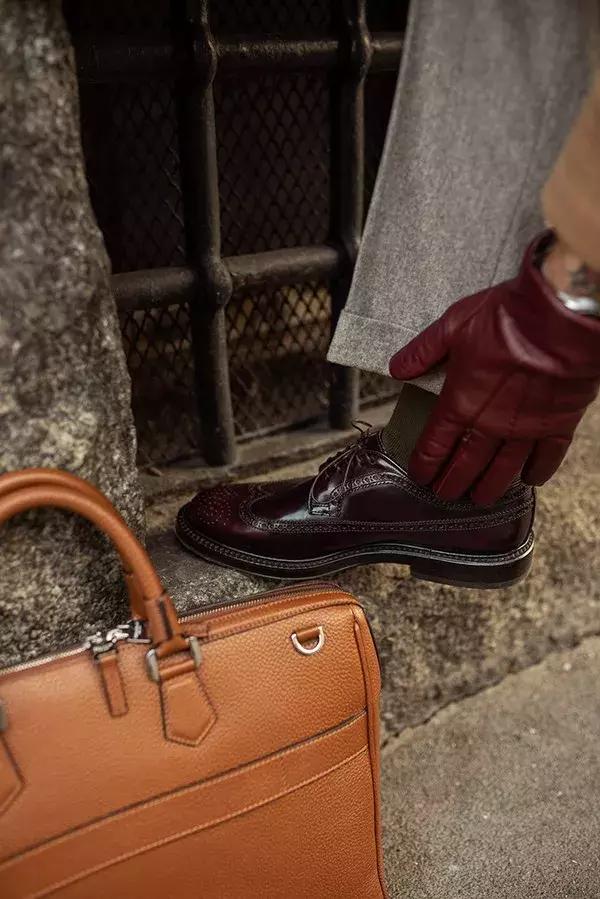 The history of the derby definition is probably rotten. Like one of the most popular ones, it fits the purpose of today’s presentation: In the 19th century, the 14th generation of Sir Derby from the United Kingdom because of the relatively plump, wide feet, daily difficult to  squeeze into the delicate traditional Oxford shoes. 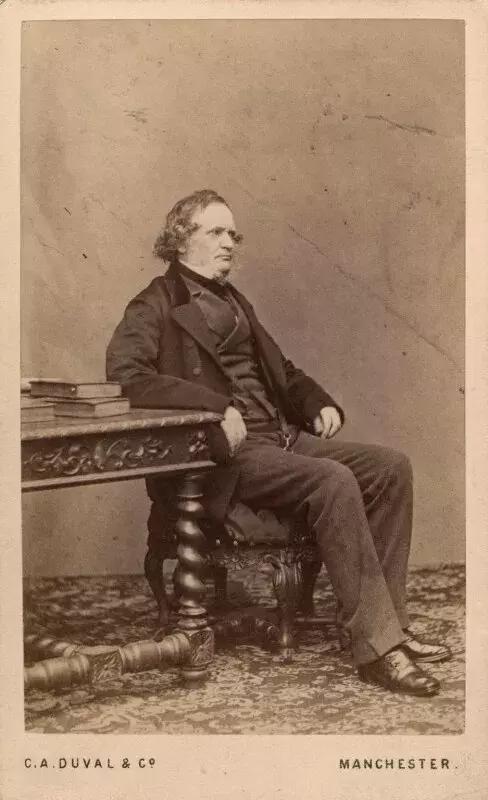 Later, his shoemaker made him a pair of shoes that could be easily worn by the count,

hence the name derby definition. So what did the shoemaker do to improve the traditional leather shoes so that they could be a boon to the bigfoot gentleman?

We can take a look at the vamp appearance of Oxford shoes first. 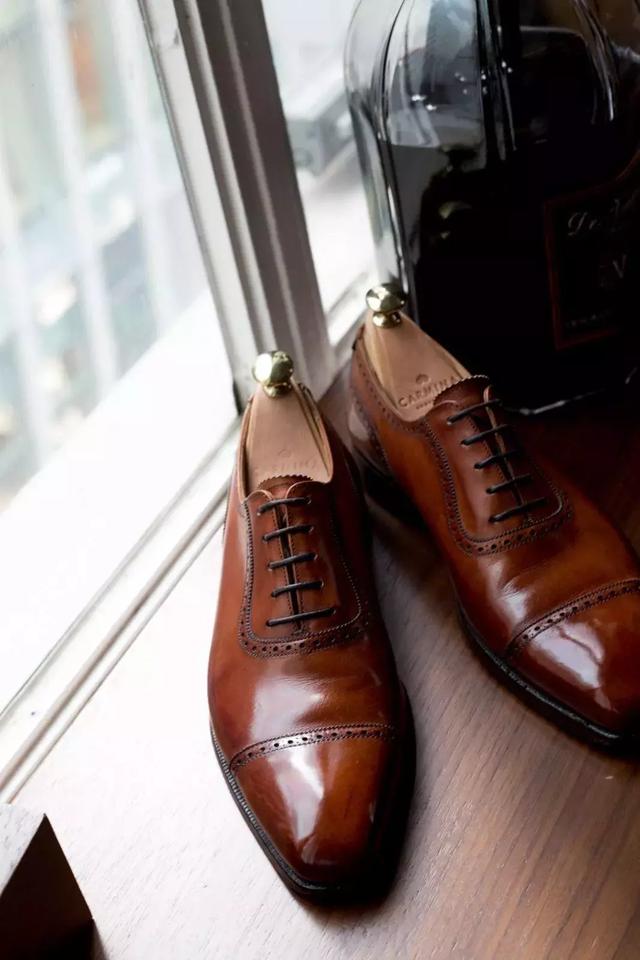 Have you noticed, it is Enclosed lacing, which means it extends from the leather on either side of the upper to the middle. You can hardly see the tongue of the shoe when the laces are tied tightly to keep it close. 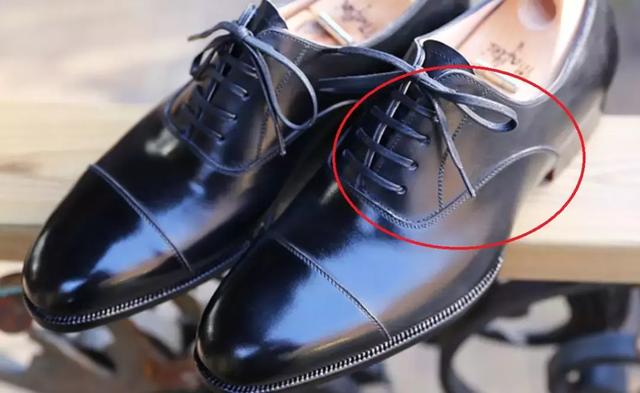 Because the tail of the wing is attached to the uppers. Even the lacing system provides only a very limited range of adjustment. 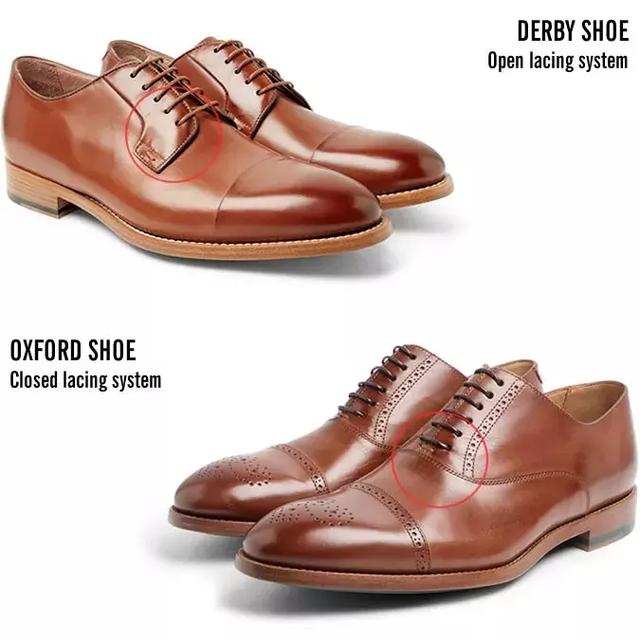 This makes it impossible to completely depending on the tightness of the foot to adjust the distance between the wings. Especially for the big foot, instep high men can only hard squeeze, not very friendly.

As for the derbies, although they are the same lace-up as the oxfords, but after the improvement, the vamp became an Open lacing design. 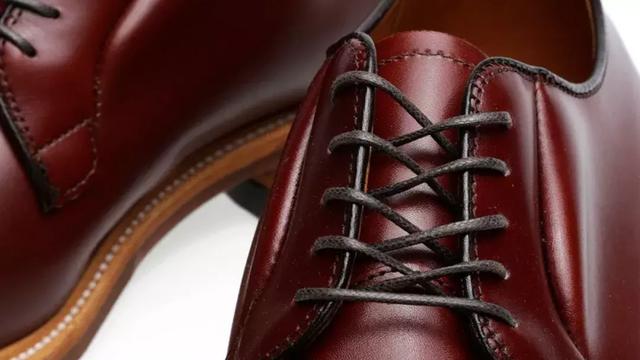 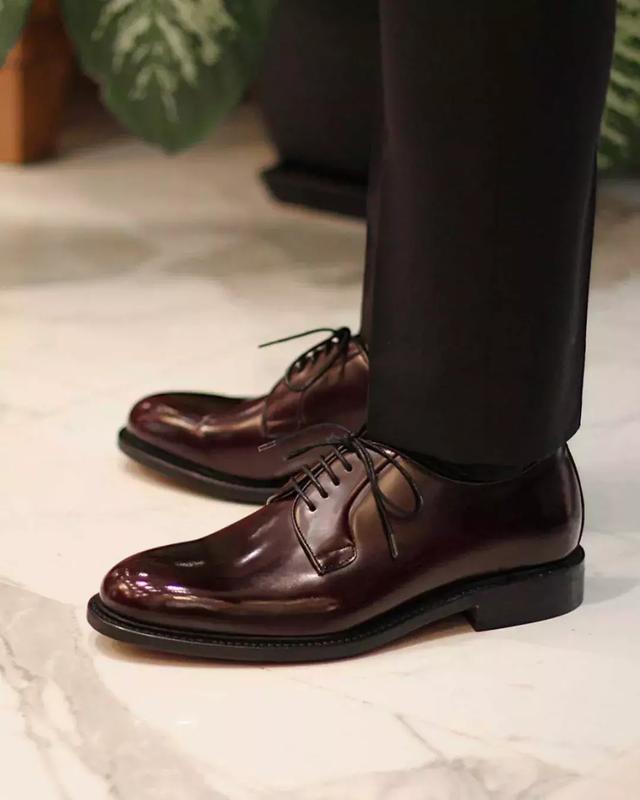 The entire uppers of this design are attached to the tongue in a piece of leather, not to the flaps. This means that the wearer can more easily use the laces to adjust the tightness of the front of the shoe as it enters the foot.

So if you want to distinguish difference between oxford and derby shoes, the key is to look at the front of the shoe.

If shoe front is open mode, still can reveal partial shoe tongue after fastening shoelace. And the upper and the tongue of the shoe form one piece, that is, the Derby shoes. On the contrary, when the front of the shoe is closed after lacing, the wing is connected with the uppers (but not the tongue), it is Oxford shoes.

Some facts about Derby shoes

When some people are choosing Derby shoes and they find that, some look like Derby style, but the name of the them is not Derby, which is a bit of a mystery: is this pair of Derby shoes not called Derby?

In short, when the uppers are made of deerskin, they are sometimes called “Bucks”. A more common and confusing name is derby blucher difference.

In American English in particular, it is common to mix derby blucher difference. As time goes by the concept that instilled the same kind of shoe to everybody, but actually both still exist detail difference. 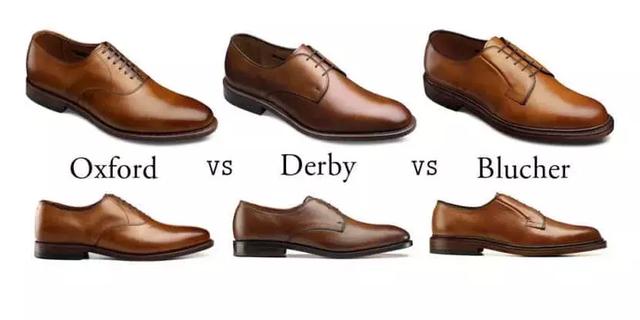 The same is true of the wing’s appearance, where the typical Derby wing extends to the sole, while the Blucher stops at half the back of the shoe. 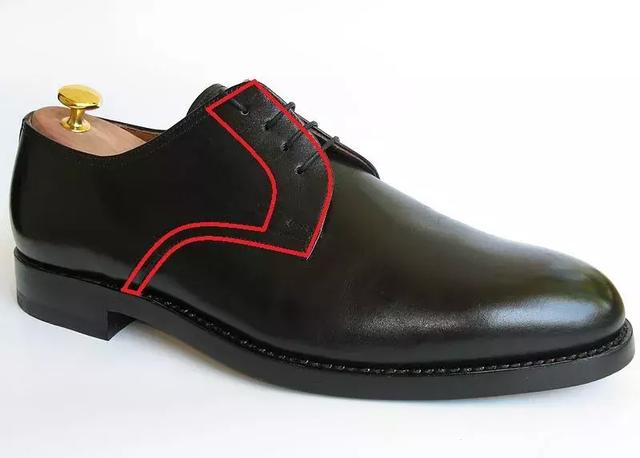 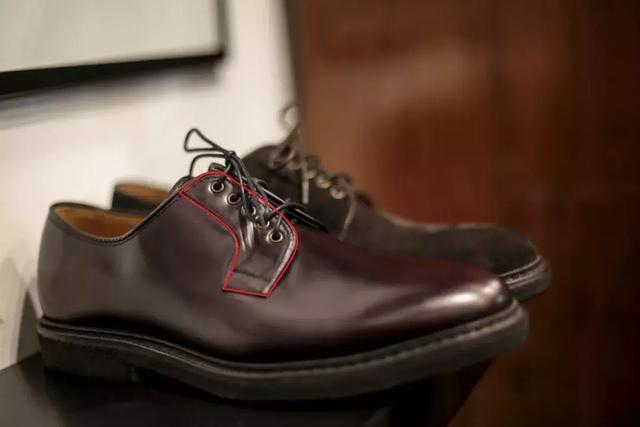 This shows that the edge of the front of the Derby shoe is sewn to the upper on both sides of the front. The blucher shoe definition, on the other hand, turns the flaps of the shoe outward from the inside, so only seams appear on the tail and heel. 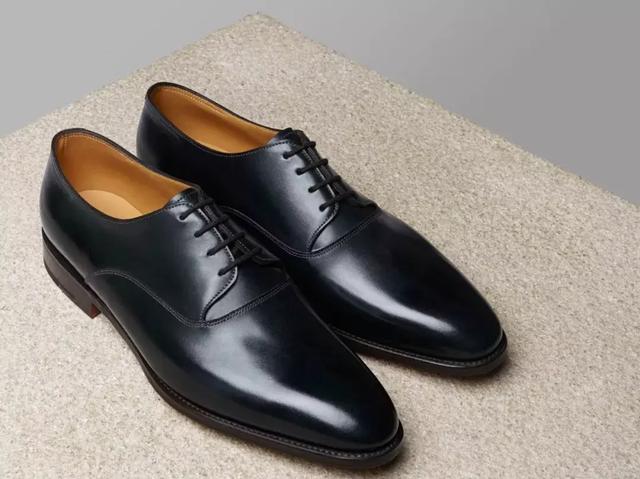 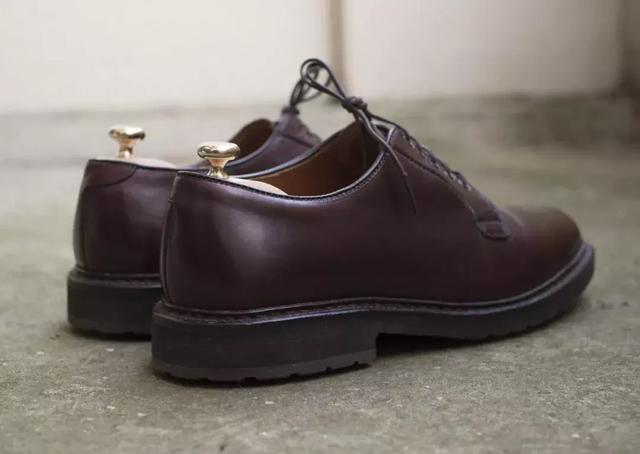 As to whether the appearance is beautiful or not. Some might think the Blucher would be simpler without stitches; Also do not rule out that the seam of the lapel extends directly to the sole of the shoe is smoother and more pleasing to the eye. The Blucher appears from the side to cut off the uppers at the waist. 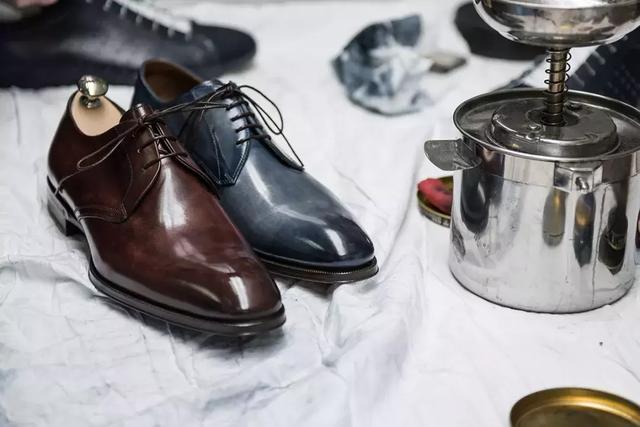 The Blucher was also said to have been driven by a concern for comfort. In Europe in the 19th century, troops were still outfitted with high-top boots. Which took time and effort to put on and off, to the detriment of soldiers who had to race against time.

It was only during the battle of Waterloo in the Napoleonic war that the moment of insight finally came, when blucher, a Prussian officer, took over and began to redesign the shoes. At the same time, it should be comfortable and easy to wear and take off. 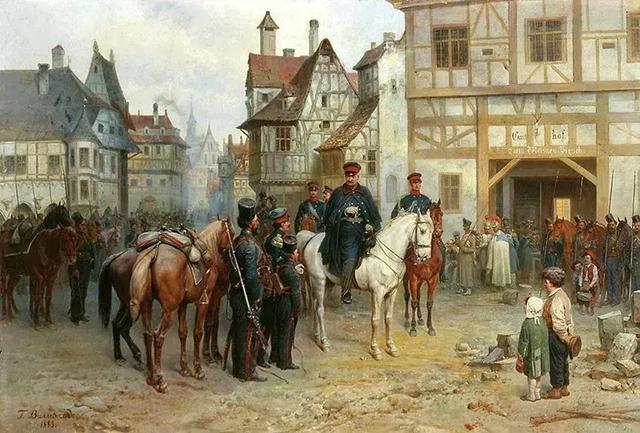 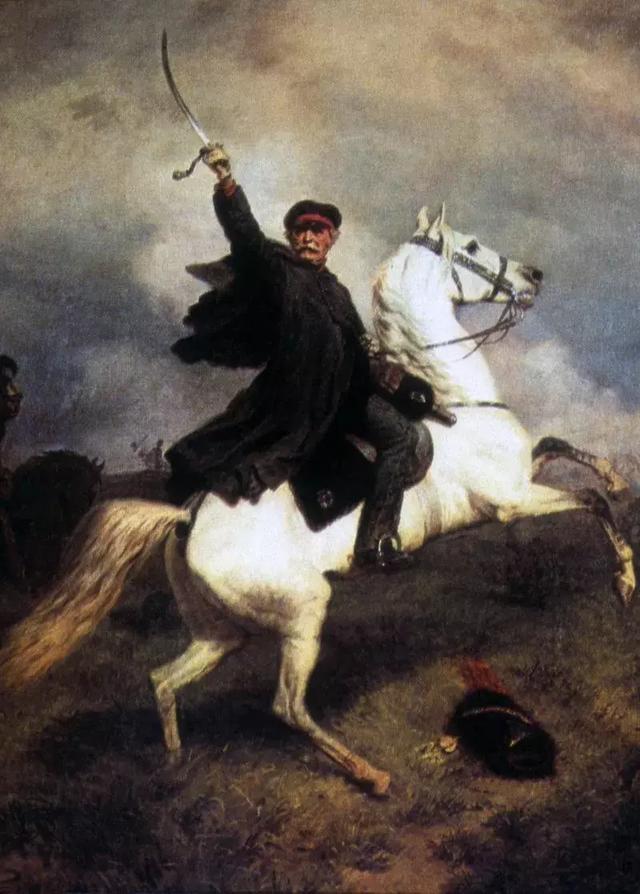 But instead of a closed uppers, the boots have lacing holes in the front. It can be adjusted by shoelaces to make it easier for soldiers to slip on and off.

The result turned out just as Blucher had hoped. They managed to defeat napoleon’s army. And the boots became a proud symbol of victory, known as the blucher shoe definition.

In today’s context, derbies are actually more balanced on a daily basis than oxfords.

Although a popular sport and hunting boot in the 1850s, aimed at the country shoe. By the early 20th century, however, the simple Derby was suitable for urban and even relatively serious business occasions. 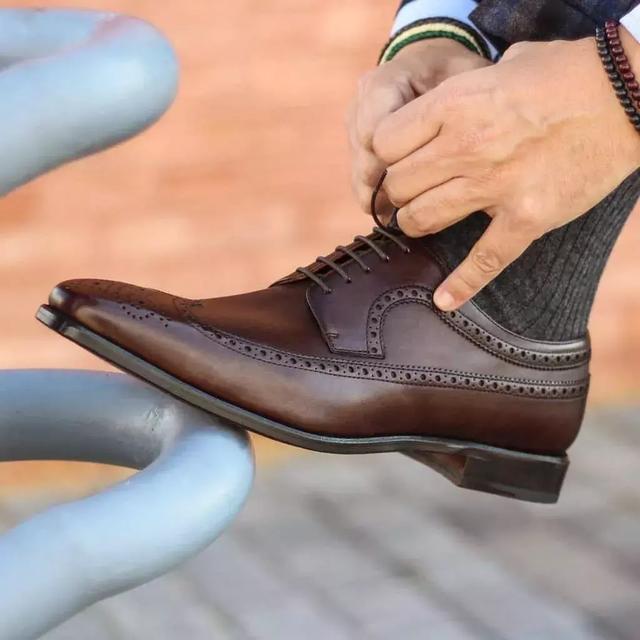 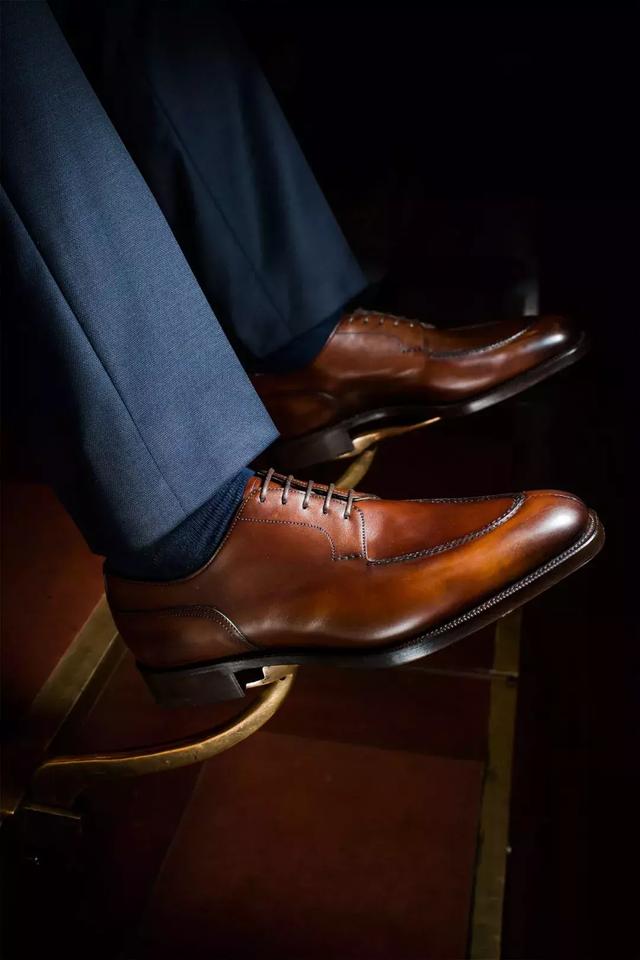 Choose melanin Plain Toe or a small amount of finish. The formal style is no less than Oxford shoes from the outside, which are still sufficient for business occasions or commuting. 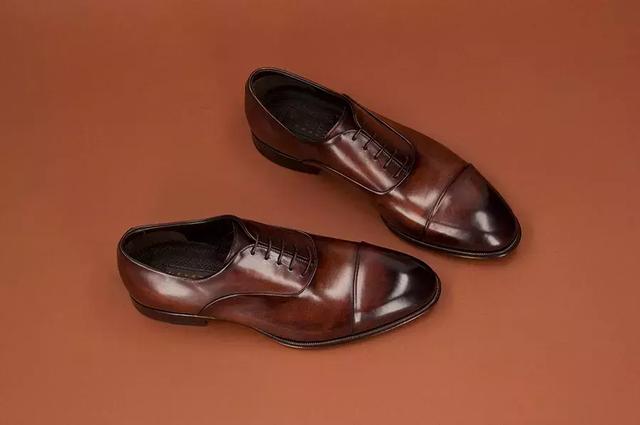 Although most last shapes are slightly rounded or rough, with a slightly higher back. But for bigfoot gentlemen, it’s a trade-off between beauty and comfort. 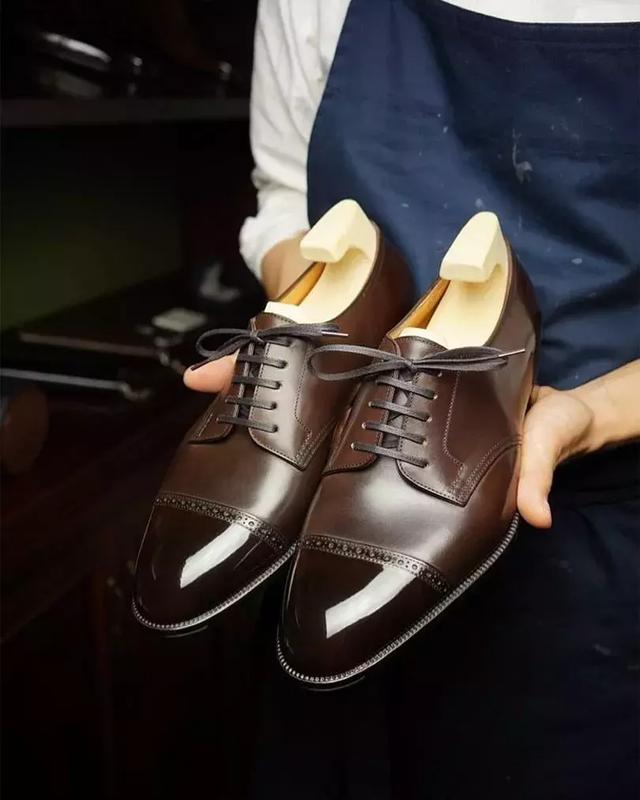 Derby’s open design not only provides the comfort of the foot. Part of the tongue is not as tight as the Oxford. Wear Smart Casual or even Casual pants and you’ll feel less uncomfortable.

Startup Guide: Factors To Consider When Buying Wholesale Shoes From China  Want to buy wholesale shoes from China? Thinking to start a wholesale business in China or Western countries?   But choosing a best China shoes in wholesale and reliable Chinese manufacturer is a daunting task.   On the... read more

What is eva material in shoes?

What is eva material in shoes? Construction of shoesIf you divide a running shoe into three parts: Upper, Midsole and Outsole, what is eva outsole? If you think of a shoe as a car, then the uppers are the body, the midsole is the suspension,... read more

Important note: Wearing travel shoes too often can cause flat feet The arch of the foot is an important structure of the human foot. Having an arch makes the foot elastic. Can absorb ground to face the impact force of the foot, can lock again in sufficient... read more

Leather, Rubber or Synthetics: What Shoe Material Is Most Durable As Work Shoes?

Leather, Rubber or Synthetics: What Shoe Material Is Most Durable As Work Shoes?  Shoe manufacturing is quite a labor-intensive industry that demands high claims as well as product quality. Shoes are designed and crafted for a variety of uses, events, people, etc. in an array... read more

Customize your own loafers

Customize your own loafersSome people say that a man without a suit or can’t wear a suit is not an adult, only called a boy. I thought about it. It seems like that. What do you think?    If you haven’t worn a suit, or don’t like... read more

Why do we need shoes? Why do we wear shoes? Why are shoes so important? How does it affect us? There are many such questions about shoes that we ask ourselves how such a simple product like shoes which we wear on our feet... read more

Cap toe shoes definition The reason why leather shoes give people a sense of resistance, in addition to blaming the complicated formula of the past. And you do not know the style caused by, thought the glossy black shoes were all it was?  In fact, the leather shoes... read more

How to start your own brand

How to start your own brand In the era of the Internet, there is no popularity for operation products and low conversion rate for promotion. Everything points to an important concept — brand. In this era of fragmentation and rapid information iteration, as long as we... read more